Everywhere and always we will be, alone against all, we will march with one and only goal that of honoring the great Chabab 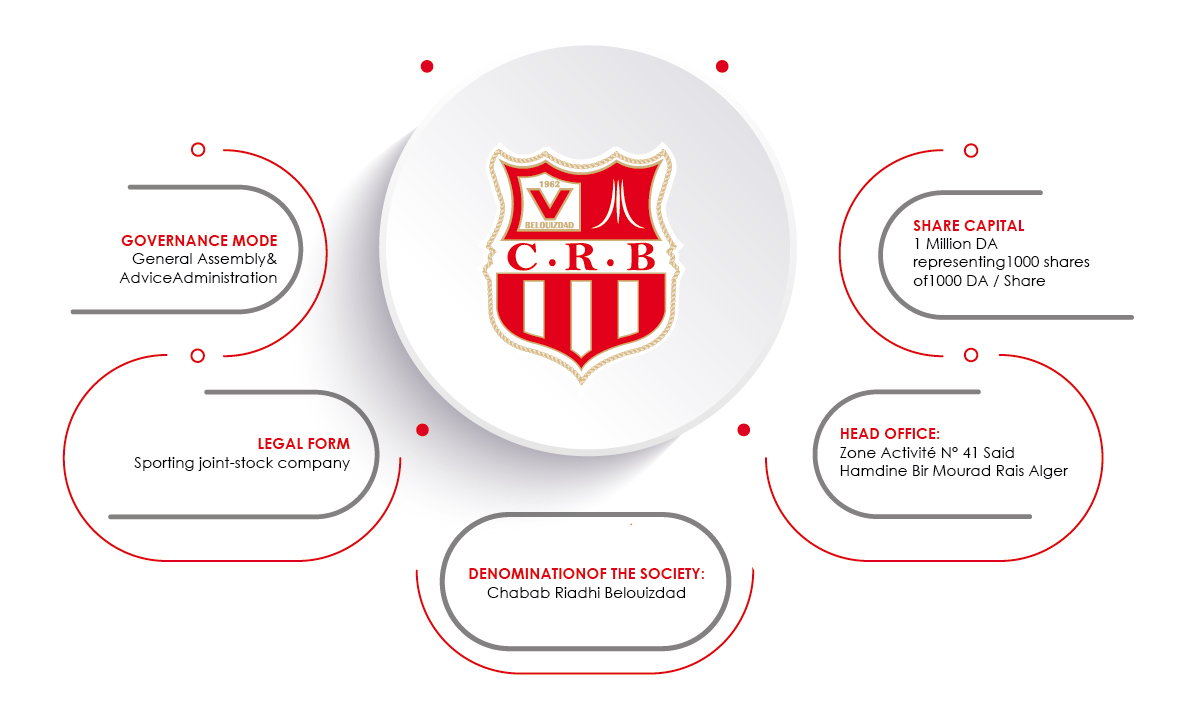 Chabab Riadhi Belouizdad, more commonly called CR Belouizdad is an Algerian football club playing in professional league 1 and founded in 1962 after a merger between Widad and Athletic de Belcourt.

One of the finest achievements in Algerian football.  The CRB had several years of glory, notably between 1965 and 1972. The flagship club of Belcourt played nearly 1,501 matches in League 1 (holds the match record in League 1)

The MADAR Holding group has been, since October 15, 2018  , the majority shareholder of the share capital of the sporting company CRB “Athletic after the repurchase of 67% of the 75% of the shares held by the amateur sports club (CSA).

The CRB team plays at the August 20, 1955 stadium, its long-standing stronghold, which is located in Belouizdad.

The Chabab is currently experiencing a revival thanks to professional management led by a master’s hand and the fruits of which are already visible.  Indeed, since the arrival of MADAR holding, at its head Mr. Chairman and CEO, Charraf-eddine Amara, the club has established itself as a real leader in terms of results and organization, as he added,  after two years three precious titles to its rich record. 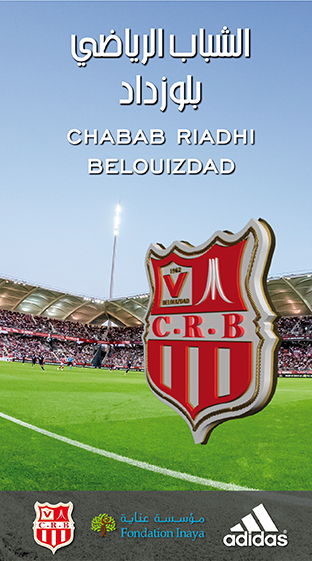